Memes have been used on Political side as a weapon for campaigning on social media and have grown rapidly. It had become the digital trend since 2015; especially the 2019 elections sawMemes playing an important role in elections. Memes are taken on a lighter note but only as long as they are about politicians’ people don’t like. During 2019 Elections Campaign, Priyanka  Sharma, convener of the BJP’s Youth Wing in West Bengal, was arrested for creating a “disrespecting meme” featuring CM Mamata Banerjee. She had placed Banerjee’s image on animage of Priyanka Chopra attending the Met Gala. She was also charged with defamation case (section 500), possession of objectionable material (section 66A) and distribution of explicitsexual content (Section 67) of Indian Penal Code. However, she was granted bail by The Supreme Court later.

On a political note, many people equate Memes to Political cartoons. The former is an illustrations of an issue with great depth rather than expressing as a 1,000 word document, while,Meme is an illustration for instant comic relief.

Here are some of the famous memes 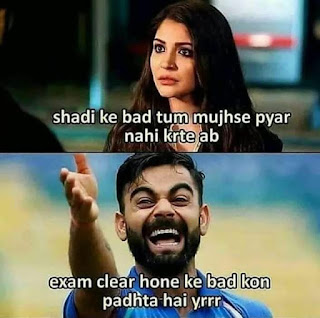 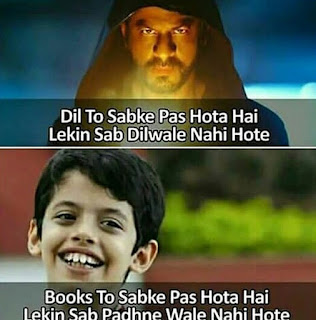 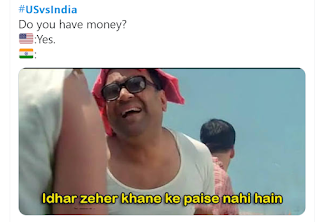 Funnyme.me is website where people can find best memes that will make u laugh